There are many different aspects to the relationship between artist and viewer, one of which is that of trust. Traditionally, artist trusts viewer to be respectful of the piece and to not damage the art. With art that one can touch and interact with, however, this relationship is altered; anything that can be touched will be worn down over time, destruction is inevitable. There still exists a trust that the viewer won’t purposefully harm the artwork, depending on the nature of the piece and instruction from the artist. In presenting a set of objects one can touch but not see, I aim to expand upon this relationship; the viewer must trust me that I won’t harm them in order to actually experience my piece. I wanted to play with the idea that it isn’t usually expected for art to physically alter the viewer—or in this case, experiencer. It’s the less considered side of the artist-to-experiencer interaction, the trust that one has to have that the art won’t harm them. Each of my objects leaves some form of residue upon experiencer. I’m not actually harming the viewer, but do make the point that I could have just as easily done that with more dangerous substances. But in the end, what the experiencer takes away from my piece is entirely up to them–as is the case with all art, really. It is impossible to impart the same idea or feeling across a whole audience. 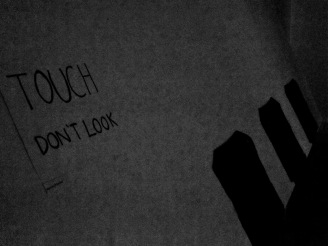 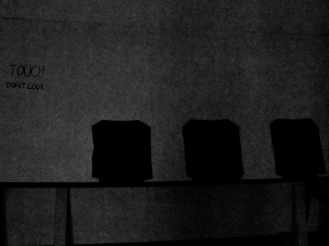 The formation of my work is based heavily in my belief that art lies in experience and reaction; be it one’s own or the observation of another’s. My art can sometimes occur in studios and galleries, but it occurs in less purposeful environments, too. Sometimes it’s a method of recording data, sometimes just the result of a happenstance. It’s in mundane things like an afternoon of looking for a perfectly round stone on a rocky beach, knowing you wouldn’t find it but searching anyways. The ephemeral is what appeals to me; I seek to capture it but of course it’s often impossible. In such cases it is the experience itself that is the art.

Art is experience and reaction; be it one’s own or the observation of another’s. It’s in galleries and museums and studios, but it occurs in less purposeful environments, too. Sometimes it’s a method of recording data, sometimes just the result of a happenstance.

It’s in the cigarette butt that you wedged between two bricks of a wall, or in that time you smashed a decorative gourd because you got frustrated, or in that app that tracks your menstrual cycle. Or that time when you were 17 and got “ars gratia artis” tattooed in elaborate gothic script round your arm. Once it was an afternoon of looking for a perfectly round stone on a rocky beach, knowing you wouldn’t find it but searching anyways. 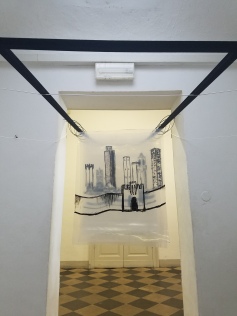 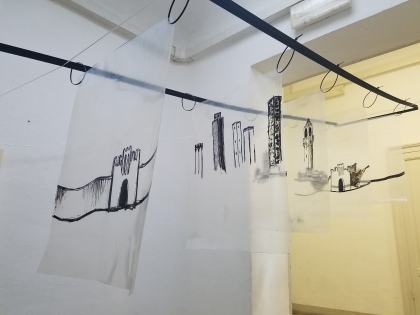 Preservation and decay is a theme that has emerged in much of my work here thus far; I wanted to explore it further in relation to Siena and its identity as a medieval city preserved through continued use. The question of what we choose to preserve or that which survives the ravages of time is a much-explored topic in the field of architectural studies; I was particularly inspired by the work of Sir John Soane. In his designs for the Bank of England he included drawings of his vision of their ruined state, essentially designing a building for what it would look like in the millennia to come. Micheal Roth speaks of the attractive nature of ruins in that the “decay of ruins is irresistible because it reveals the passage of time as irresistible” (Irresistible Decay: Ruins Reclaimed, 1997). In thinking about Siena in terms of this quote, I found that I wanted to represent different periods of Siena’s existence, both recalling the vision of Siena in times past and to think forwards to her future. The five drawings on transparent sheets are meant to be walked through and interacted with, the viewer being able to push sheets closer together or further apart to create different presentments of the city. The first of the laminae is a depiction of the famed wall and one of its gates; these compose the first impression one has when entering Siena. The second is a representation of ages past, looking back to when Siena boasted numerous towers. The middle sheet is a portrayal of the Duomo and Palazzo Publico; though meant to be the contemporary representation of the city, it is based on the formulaic, iconographic representation of Siena that was often used in official seals, maps, etc. In the words of Fabrizio Nevola, these depictions were not meant to be topographically accurate, but to “evoke the city without recourse to its full representation” (Siena: Constructing the Renaissance City, 2007). The fourth sheet is a vision of Siena in ruin, a reminder of the inevitable future. The final drawing is a horizontal line meant to evoke a horizon free of human inhabitation, both recalling the past and a potential future for the space that Siena occupies. 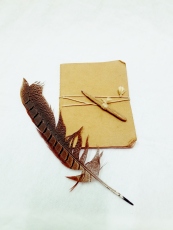 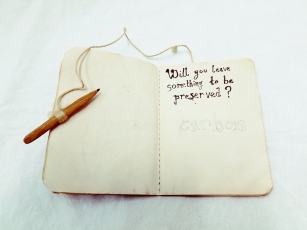 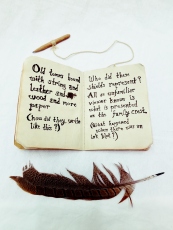 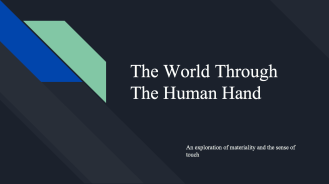 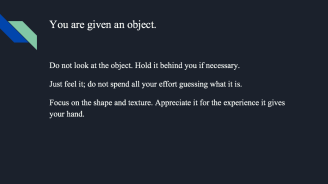 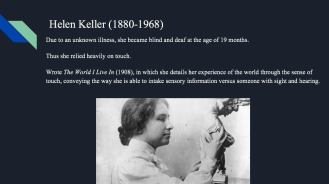 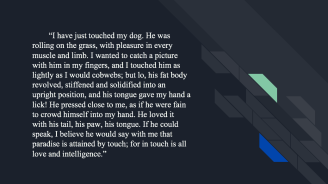 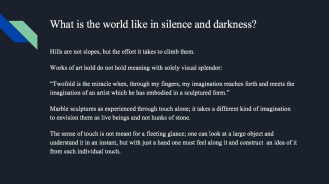 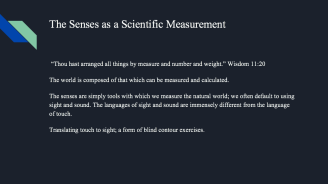 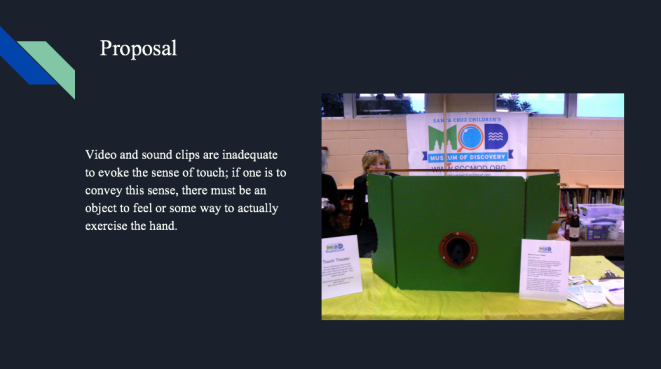 I decided to propose an assemblage of native flowers encased in a brick of clear resin as opposed to an actual stone. I chose this partly because I liked the juxtaposition it would create, to have such delicate organic matter suspended between the solid stones of Sienese streets. I also chose this idea as it makes the viewer wonder why these flowers are being preserved; like my Porta Tufi project, I wanted to address the question of what we choose to save when faced with time’s effect. We often neglect to preserve the natural; our monuments and memorials are all tributes to human ideals. This “stone” would offer another layer of contrast in that it preserves the memory of nature instead of a man-made concept. This contrast becomes more evident when considering the piece’s placement in the midst of Piazza del Campo, taking the place a few bricks. Given that it literally means the field square, and its history of having been an actual field (where some of these flowers might have grown), a tribute to the natural world felt most appropriate there. 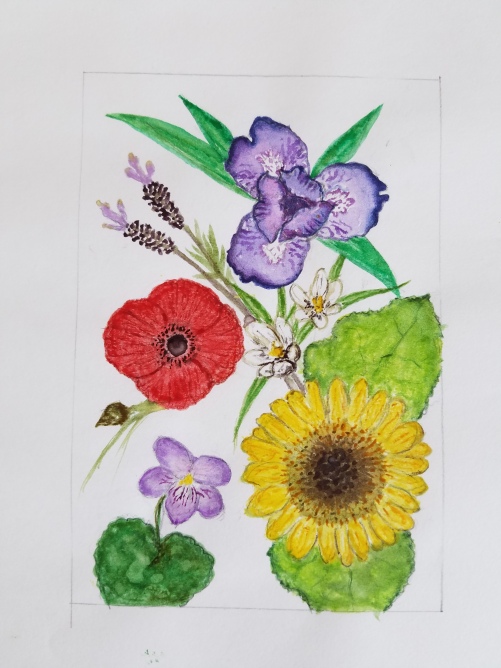 Porta Tufi, like much of the architecture in Siena, has been incredibly well preserved. But what most struck me about Porta Tufi was not the gate itself, but how the walls on either side were much further along in their states of decomposition. To the left, the bricks are crumbling away and plants have spouted from the rubble; a dwarfed cypress tree has taken root atop the wall. This image begs the question of what we choose to preserve when faced with the unavoidable ravages of time. Perhaps keeping the gate is a way to save the memory of the wall; the point of entry implies there was something that had to be passed through. In my response I chose to represent my gate with paper, a substance extremely susceptible to decay. The sculpture includes only the most prominent details, or those parts that might last millenia to come. On either side of the arch the paper is ripped where it would connect to the wall, so an unfamiliar viewer would know that this gate was not always a solo monolith. 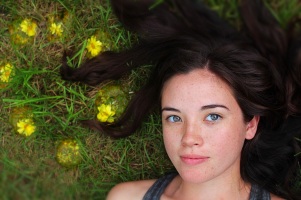 My name is Mae-Chu, I’m from Winchester, Massachusetts, and I attend College of the Holy Cross in Worcester. I’m a studio art and psychology double major, but I’m definitely more passionate about the former. I don’t have a specific medium or theme that I’m partial to, but I do generally like 3D mediums and works that are more ephemeral, as well as concepts surrounding gender and biracialism. I often like to start small projects but leave them unfinished, as I love the potential that raw material holds. My favorite kind of thing to see in art museums are interactive installations where viewers get to become part of the piece.