A selection of work by Mytro Patramani from the Spring 2020 Ceramics course: 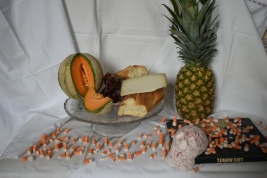 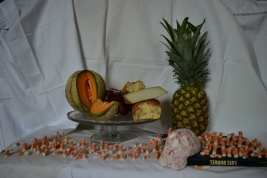 Memento mori is a Latin phrase meaning ‘remember you must die’. A basic memento mori painting would be a portrait with a skull but other symbols commonly found are hour glasses or clocks, extinguished or guttering candles, fruit, and flowers.

Closely related to the memento mori picture is the vanitas still life. In addition to the symbols of mortality these may include other symbols such as musical instruments, wine and books to remind us explicitly of the vanity (in the sense of worthlessness) of worldly pleasures and goods. The term originally comes from the opening lines of the Book of Ecclesiastes in the Bible: ‘Vanity of vanities, saith the Preacher, vanity of vanities, all is vanity.’

The vanitas and memento mori picture became popular in the seventeenth century, in a religious age when almost everyone believed that life on earth was merely a preparation for an afterlife. However, modern artists have continued to explore this genre.

While working for my mid-term project ,covid-19 showed up. Lock down followed up, so being inside the house 24/7 gave me the chance to think a lot, and smoke a lot. Also hearing and talking about death became a big part of everyday. The result was not difficult to be achieved. It was nice to direct and photoshoot my personal ”memento mori”.

I made ”cigarette butts” out of porcelain and a skull out of white clay, and composed this synthesis based on still life and memento mori paintings. 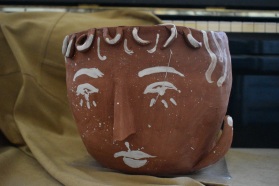 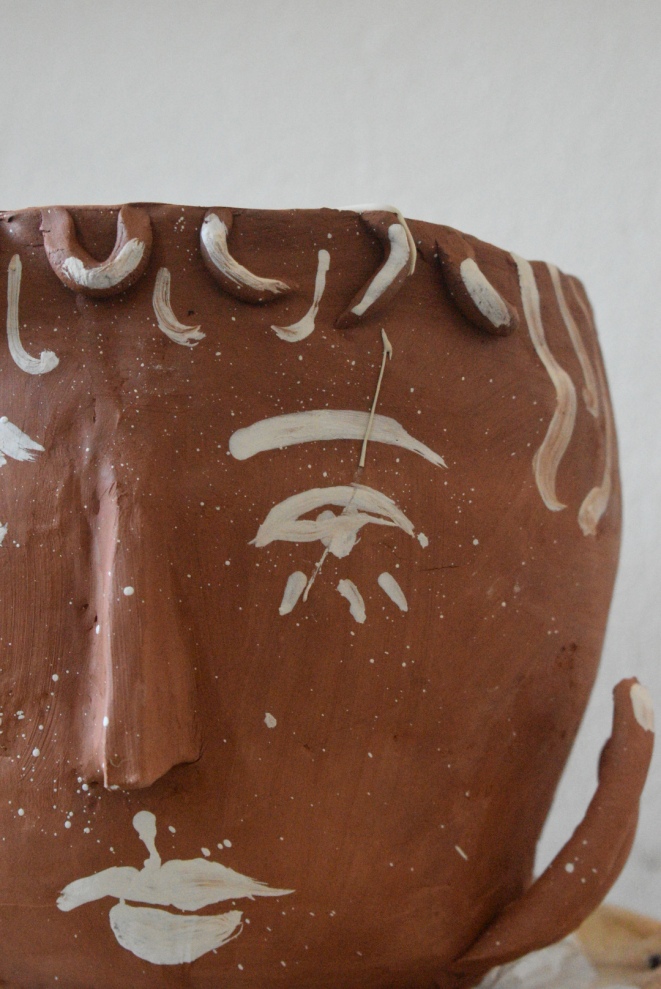 Sketchbook and other materials: 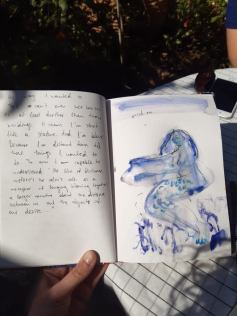 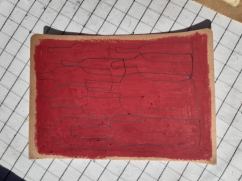 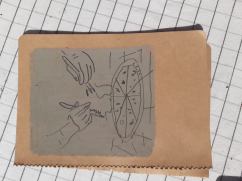 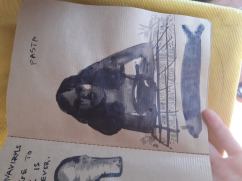 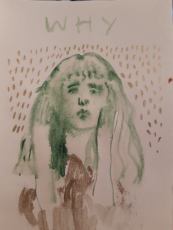 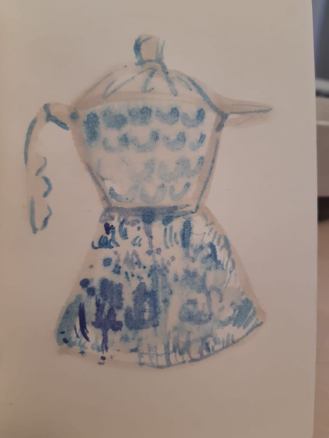 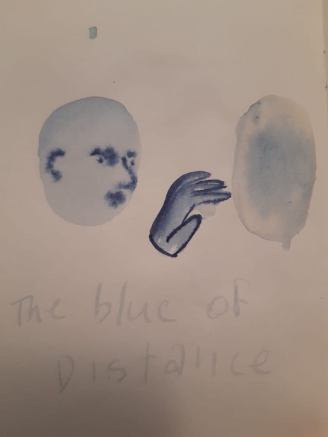 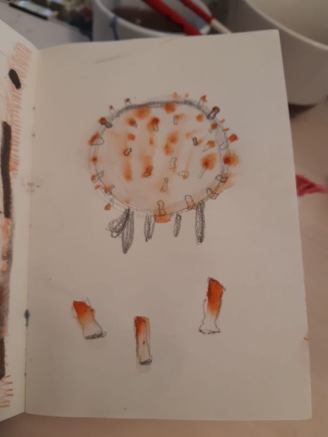 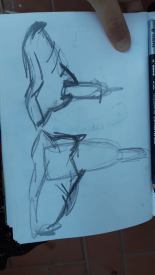 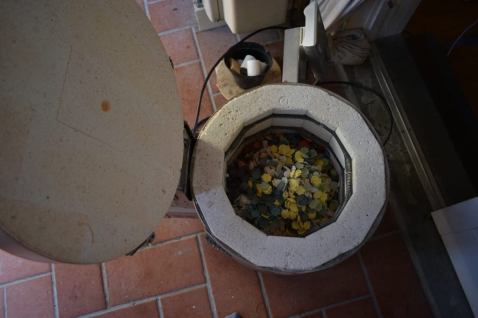 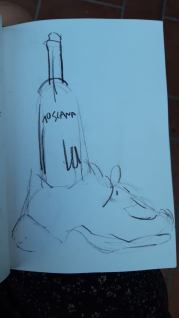 Initial experiments in clay from the Spring 2020 semester: 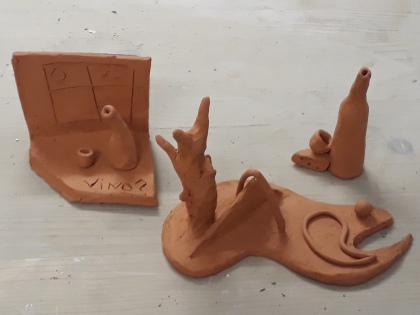 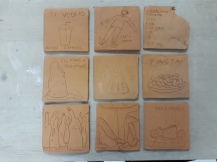 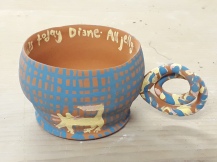 Mytro Patramani‘s artwork is also on display in the following sections of our Spring 2020 Show: