Our intern Aurora is interviewing faculty members at the Siena Art Institute, reflecting on the challenges of 2020 and looking forward to the year ahead. This is the first interview of her series, speaking with our Digital Multimedia instructor, Irene Lupi. Irene Lupi’s work was also recently featured in the Stazione dell’Art Experience: https://stazionedellartexperience.com/irene-lupi/.

More information and images of Irene Lupi’s work can be found on her website: https://www.irenelupi.net/en/home/ 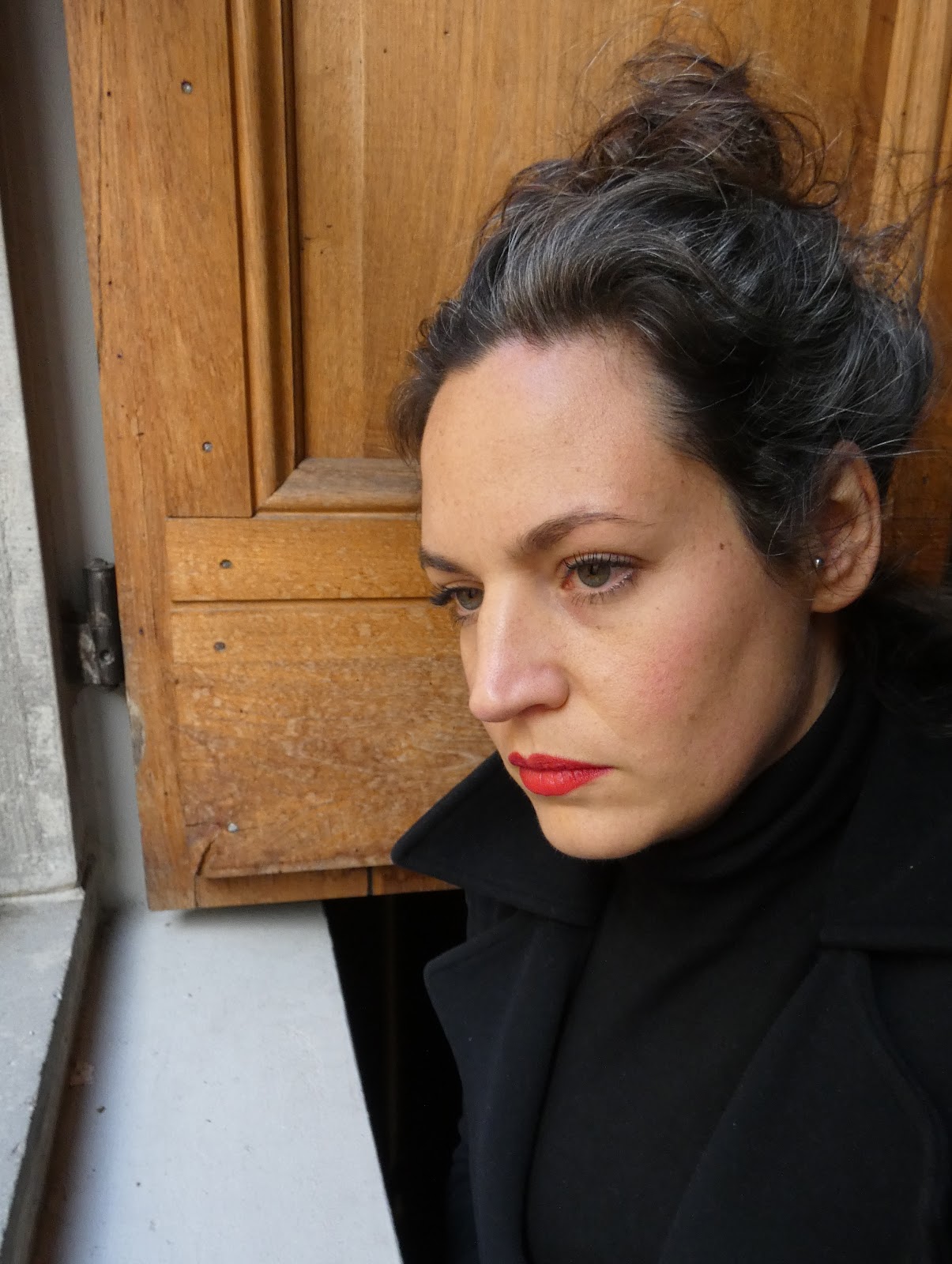 Irene Lupi is an artist born in Livorno, Tuscany, in 1983. She has attended a wide range of different art schools, including in her curriculum also the Spanish Facultad de Bellas Artes and the Italian Accademia di Belle Arti in Florence.

Through her professional journey, she has won many prizes (including two first places in two different TU35 -new kinds of art in Tuscany- contests) and has also done various projects and workshops; all those steps led her to the role of the Digital Multimedia instructor at SART, where she is currently working.

Irene’s first contact with SART was several years ago, when she received a scholarship to participate in the Above/Below Project led by Project Fellowship artists Mark Dion and Amy Yoes in 2013.  This experience gave her the chance to talk to and engage with other artists and teachers and also with insiders: getting in touch with such a wide range of people is always a good opportunity for a young artist, to enter definitively in the cosmos of real art; and she also said that SART is truly a nest in whose warmth young artists and teachers could grow and learn from each other.

Now that Irene has become completely immersed in the Siena Art Institute, she is developing some of her own ideas and recently she has been working on some projects involving marginalised communities and also working on projects fed by her own ideas. These projects are based on residencies: an artist-in-residence has to develop a project and thus goes to a residency program located at the site where the project will take place; having some difficulties with funding and time during this pretty unbearable year, Irene decided to call the artists and then, having their input, to independently develop the topic step by step.

Let’s talk about some of them!

TWO LATE – artistic incursions into the margins of Siena

One of the projects that Irene has led through 2020 but that had to be put on hold because of coronavirus was one involving people in the Casa Circondariale di Siena, which is Siena’s prison.

Giacomo Casprini was the artist invited for this project, which consisted in prompting prisoners to create memories by the use of clay, and through those memories reach their own catharsis.

This experience would have ended with an art installation inside the prison and also with a series of itinerant installations, located and managed by those prisoners who are allowed to exit for a short period of time… if covid, as previously said, had not hit planet Earth.

Per fare un albero… – a videoart project for young people

Another important project Irene has led is one involving some teenagers from Abbadia San Salvatore, who are considered “geographically problematic”, because Abbadia is a quite marginalised town, being not so far from Siena but, at the same time, deeply detached from it and from what we could call “city life” (in fact, Abbadia San Salvatore is located on Mount Amiata).

Irene described this project as a “talk”: she has gone there with some other people making a sort of after-school program helping these teens and trying to create a sculpture together with them; but even this badengo project was abruptly stopped by the dreadful covid.

These initiatives have been motivated by the strong commitment of SART to work within  challenging and marginalised situations, like those of prisoners, young but socially forgotten people or old people, trying to fill expressive spaces and creating educational modules (or, as Irene says, “modules made by listening and dialogue.”)

Furthermore, another leading topic, developed and followed by Irene like some of Ariadne’s thread, is that of memory and remembrance: to decode and materialize a memory has supreme importance for her, and it is one of the main reasons why she decided to entirely devote herself to another personal project.

The personal project in which Irene is still immersed focuses on memory -and it is the source of its name, “Memorabilia,” from a Latin word meaning “things that have to be remembered.” The main topic of this gargantuan work is the tragedy that happened in Sant’Anna di Stazzema, a hamlet of Stazzema, a town near Lucca, located in Tuscany, during World War II. There, some Nazi soldiers, along with many fascists, killed 570 people, who were evacuees hiding in Sant’Anna of Stazzema. The reason why this tremendous slaughter was perpetrated is not yet known (investigations into this event began only in 1994, and the real reasons are not yet clear; scholars believe there may be a link between partisans and the mountainous area, and also believe that Nazis wanted to kill those people who helped partisans, but it is still uncertain.)

Irene is collaborating with a center in Stuttgart, the city from where the killing order came from, and she works directly with the survivors, who are just a few.  She says that it is very difficult to deal with such a situation, because this is a “B series disaster” and also because people are not usually eager to talk extensively about the tornado that turned their lives upside-down when they were just kids. For instance, the son of Enrico Pieri, one of the victims, has never told anything to his son, who learned about this tragedy only a few years ago.

Irene is currently working to draw and write a graphic novel, and also to embroider linen cloth with the faces of the survivors with hair (especially Irene’s own hair and also some hair of other people that accepted to contribute to this project). Irene chose to sew with hair because, “hair is a memory container, also because it contains our DNA, and, so, it maintains not only what we are now, but what we have been. It is a perfect tool to objectify memory,” and this peculiar technique also “recalls the ancient art of embroidery, linking us to what we were years ago and to people living centuries ago.” It can seem difficult to understand, but just think about the Rick and Morty episode in which Rick transfers the muscle memory of an arm coming from a dead warrior to one of Morty’s arms and it begins to act as it remembers the previous battles in which it was involved and its previous owner: it’s the same thing, and it’s cleverly marvellous.

But… how does Irene do this work?

With patience and precision, she makes the hair pass through the eye of a silk needle, recommended to her by the Lupa Contrada’s bandieraie (flag-women).

Connecting old and new generations through a sort of fil rouge that connects the past to the present, making the younger generations aware and also making them understand that what they have learned must also be brought into the future: those are the main topics developed with love and soul by this majestic artist.

This is Irene Lupi.